It is no great secret that women are still vastly outnumbered by men in STEM careers. In Italy, the numbers show that only 18% of women enroll in a STEM major in university, and only 28% of engineering graduates in Italy are women. ASDEA’s staff is roughly 40% female, with 5 out of 6 being engineers, architects, or both.* ASDEA also routinely hosts female interns from the local university looking to fulfill their internship graduation requirement while getting experience working at a real firm.

Gender equality, equal pay, and the inclusion of women in the workplace should not be a topic of discussion regulated to only one day a year. These topics should be reflected upon regularly, and companies should routinely ask what they are doing internally and how they can do better. However, International Women’s day is a good day to set aside time to reflect on the past, present, and future of women in the workforce, and for us specifically, in architecture and engineering. In honor of women’s day, the women in our office were asked to reflect on their own experiences. 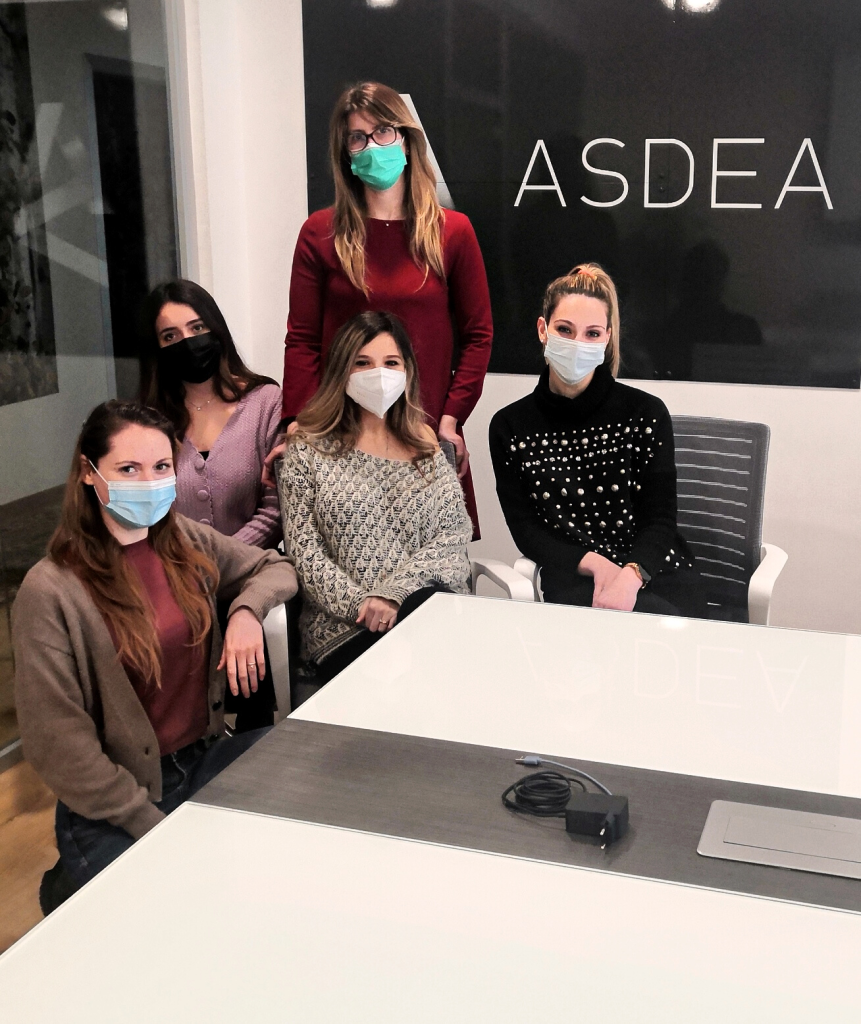 When asked about what drew them into architecture and engineering, the responses were incredibly diverse, from passion for the work itself to a supportive friend pushing them into the field to simply fulfilling their parent’s wishes for their future. Valentina, an architect who moonlights as a ballerina, gave an answer as poised and graceful as her movements, “…I have always been in love with beauty. My mother played an important role in my choice. Ever since I was a small child, she guided my gaze towards beautiful things, whether in a simple store window dressing or observing the details of a historic building; she subconsciously pushed me towards this path.”

Instead, Sabrina, both an engineer and an architect, desired to study philosophy or literature but felt she would have more career options choosing a different field. After graduating in architecture, she found that she didn’t enjoy the work as much as she hoped. After finding a job at an engineering firm that worked with industrial systems, she discovered that she enjoyed the job more and decided to continue her studies and become an engineer. On the other hand, Giulia has always been an architect at heart, “I chose to study architecture because it reflects my somewhat artistic and somewhat technical-practical spirit… Trying to find beautiful solutions to technical problems for me is the most captivating challenge in architecture.”

Why pursue a career in a STEM field like architecture or engineering? Valentina shared that she finds it gratifying, “… to see what I have designed on paper come to life. It is fulfilling both for me but especially for the client that can rightly see their project realized, and this is the greatest satisfaction.” For others, like Francesca, a very talented engineer, the work is compelling, “It is interesting, engaging work. It isn’t a standard, repetitive job, but each day I find myself facing a different problem to solve; it varies greatly.” 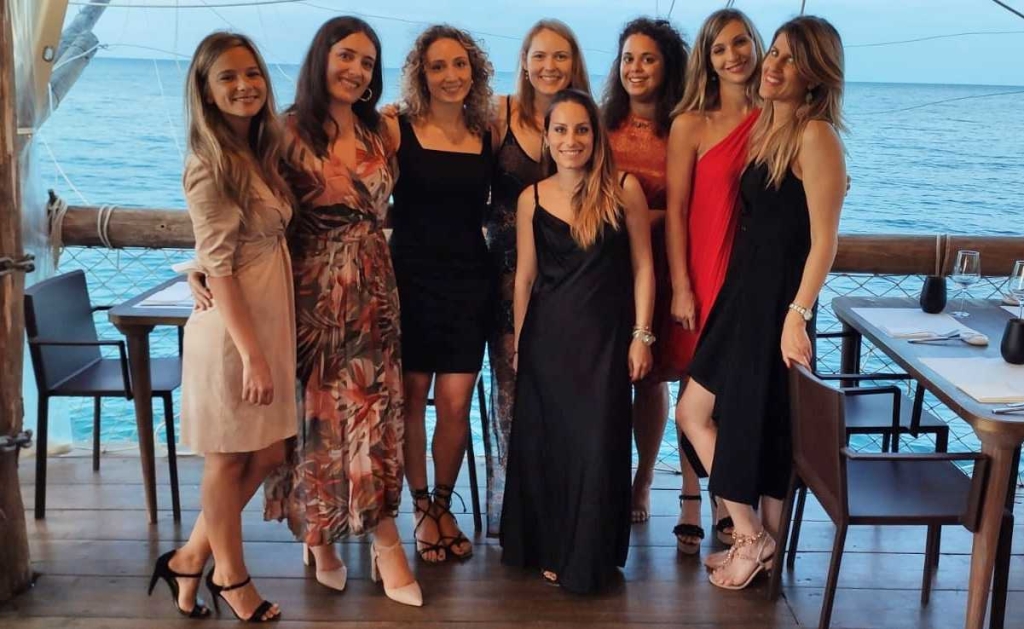 When speaking about gender equality in the field, at least within the walls of the ASDEA offices, our female staff say that they feel respected. From the beginning, ASDEA has always had several female staff members, and my colleagues report that they feel their contributions are valued at the same level as their male counterparts. However, this is not the story for all workplaces or even at university.

Erika, an engineer with a knack for leadership, discussed how, being from a small town, she felt that she often wasn’t given much consideration as a woman in a STEM field and felt she was treated differently than her male classmates. Before coming to work for ASDEA, another colleague recounted that she was hired by an architecture firm where she was the only woman in the office. She was made to work in a separate room from the others because they said she would be a distraction, and she faced daily jabs about her gender. All the women talked about feeling uncomfortable when going to construction sites, mentioning that they feel invisible, ignored, or even patronized when expressing their professional opinions. As Giulia astutely observed, “in the workplace… we women are able to find our space in design and creative consultancies, but we still have a hard time asserting ourselves as “technicians.” Sabrina relates the problems to a larger cultural issue, “A language reflects the culture of the people a great deal, and its a fact that we [Italians] have an openly patriarchal language; just think that there is not a word [in Italian] for engineers or architects in the female declination, just like there isn’t for lawyers or accountants… they started as masculine terms, like many other things, it is a very patriarchal society.”

For the most part, everyone was optimistic about the future of women in STEM fields and the improvement of gender equality. They see the situation as generally improving, even if slowly. Most, but not all, felt that they didn’t face any particular problems during their studies due to gender disparity but that they still faced problems integrating themselves into a male-dominated workforce. Valentina believes the solution is as simple as “…involving more girls, female figures, in this field, without discouraging them from working in this area, even if it is still a very male-dominated field. Probably in the next generation, there will be an improvement, but for now, there is still the old school.” According to Erika, the way forward “… is a question of uprooting the prejudices that remain, especially in small communities” but that “things are continually moving towards the path of recognizing full equality, but there is still work to be done.”

*The 1/6 is the author of this article, who, with a degree in international relations, is in charge of communications, social media, and content creation.